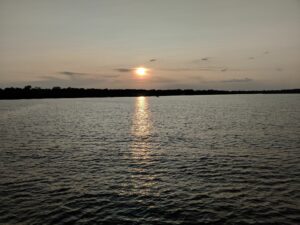 Networking mixers on Lake Erie. The area’s premier home show. Honoring member achievements. These are just a few of the activities organized by the Builders Association of Northwestern PA.

Serving builder and associate members based in Crawford, Erie, and Warren Counties, the Builders Association of NWPA first became an association back in 1945. In the past nearly 75 years, members have enjoyed representation, promotion, and special discounts provided by the association, which is now headquartered in Erie.

President Tom Montagna, of Tom Montagna Builders, along with a dynamic Board of Directors set the parameters of membership. They are assisted by Executive Officer Bob Himes.

The Builders Association of Northwestern PA was formally chartered on October 31, 1945 as the Home Builders Association of Erie County. The first organizational meeting was held at the Erie Club with 20 charter members. That meeting was opened by founding member J.C. Spencer who stated, “The word is divided into three major classes of people: the wreckers, the criticizers, and the BUILDERS. Builders are those who get satisfaction out of seeing the results of what they are doing.” 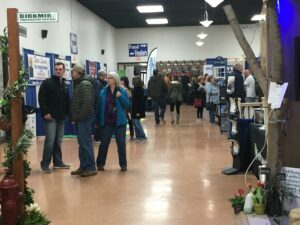 Besides working for their members, the Builders Association of Northwestern PA keeps very busy throughout the year. The Association will host the 60th Annual Home Show February 21-23 at the Shrine Club in Erie. The show features a variety of skilled professionals and vendors who are eager to help guests start their next project.

Members also enjoy a number of social events during the year including an annual golf outing each June, and Night at the Ballpark in July as well as a sunset dinner cruise on the bay in August. There’s also a clay shoot in September and the annual banquet in November where the results of a competition highlighting work done by members are announced. 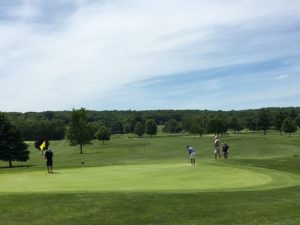 Association members enjoy the benefits available to them through PBA but they also get some special exclusive perks directed from their local association. Among those are discounts on booth space at the Home Show, $100 discount on membership with the Better Business Bureau, reduced rates on advertising for the annual publication that is mailed out in February, and plumbers who are members benefit from a special program that covers their costs to work in the selected townships.

PBA salutes the members of the BA of Northwestern PA for their longevity as well as their commitment to the home building industry. 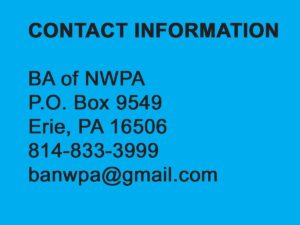