For more than 80 years now, the HBA of Bucks and Montgomery Counties has been a shining example of great work accomplished by a local home builders association. 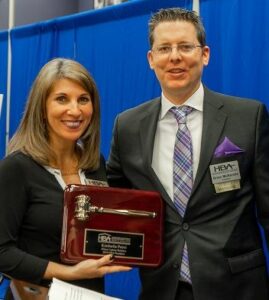 Serving nearly 400 members in Bucks and Montgomery Counties, the association is headed by 2020 President Brian McKenzie of Westrum Development Companies along with a vibrant board of directors and a dedicated association staff headed by Carla Zapotek.

The HBA of Bucks/Montgomery hosts several annual events each year. These well-attended events are produced by the various dedicated committees.

The Sales and Marketing Council presents the annual Synergy Awards Gala featuring the best of the best in Design, Building and Sales, and Marketing. 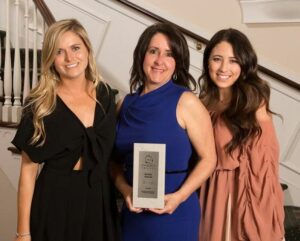 The Associates Council hosts the Harvey Swerdloff Memorial Golf Classic. Mr. Swerdloff was of the founders of the association.

Each year the Charitable Foundation puts on a fishing trip that raises funds for a variety of beneficiaries that include student scholarships, a member in need, or another foundation. 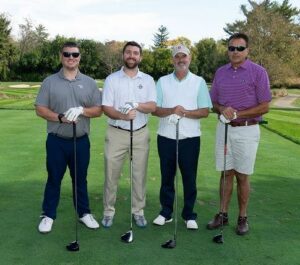 The Professional Women in Building, along with the Workforce Development Committee, also raises funds that go specifically toward student scholarships. Last year was the first year that the group held such an event and plans are in place to make it an annual program.

Bucks/Montgomery members are incredibly supportive of the PAC Committee and the events that they plan each year. Committee members have done an amazing job of communicating the importance of the PAC that has been named Back the PAC, Building for Your Future. 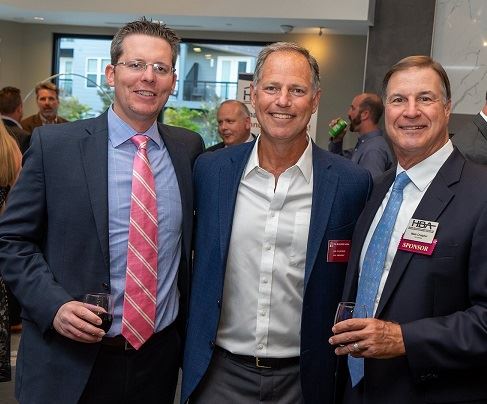 In addition, the Membership Committee holds several general membership events, including the Installation of Officers and the holiday party each year. They have been very successful in their goal to promote member to member business and the importance of bringing on new members. 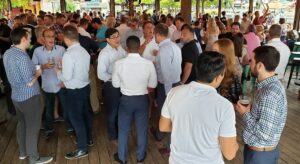 But that’s not all the work that is accomplished by these committees and the members of Bucks/Montgomery.

The association has a great track record of working the Habitat for Humanity on their builds and their annual Hard Hats and High Heels event. In addition, the local participates in the Boys and Girls Club’s Children in Youth Awards that honor children who take part in their programs and have excelled in school and in their community.

Bucks/Montgomery members also work in conjunction with the BIA of Philadelphia to participate in the Building Big Awards supporting Big Brothers/Big Sisters. Proceeds from the effort benefit the local programs directly.

The local recently started a program titled Building Our Communities. This provides an ongoing opportunity to promote members and the great work they do within the community overall. Each month, members are encouraged to submit work they are doing as a company.

A huge benefit that is important to the members is something that had developed over the years. It is a mentorship program for retention purposes that helps increase member to member business. New members have current members reaching out to them welcoming them to the association and giving them a heads-up on upcoming events. When the new members attend these events, they wear a special name badge so that board and committee members can introduce themselves and learn more about their business.

Over the years, the HBA of Bucks and Montgomery Counties has brought a large representation to the table in support of PBA. Several of the local members have served as PBA President including Dave Knipe (1995), Brad Elliot (2006), Andrew Kaye (2012), present PBA President Jon Sukonik. Carla Zapotek, Executive Officer, is the Vice President of the PBA Executive Officers Council and has stepped on to the EOC Board for NAHB at the national level. And it doesn’t end there. The PBA Southeast Regional Legislative Officer, Richard Carroll II, and the Regional Vice President Bill Creeger, are also members of Bucks/Montgomery. 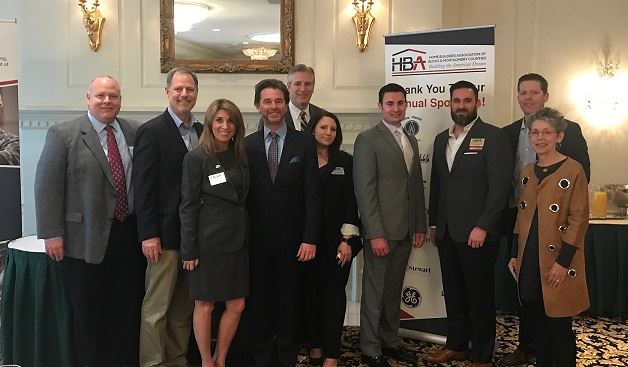 With all this dedication and involvement, it’s no surprise that the HBA of Bucks and Montgomery Counties has received a number of awards over the years. The Professional Women in Building Council has won at both the state and national levels for their efforts in community outreach. The local’s PAC has also won at a state level for its fundraising endeavors.

It’s easy to see how member engagement helps a local association prosper. The leadership and members of the HBA of Bucks and Montgomery Counties have dedicated themselves to the industry, each other, and the community and they are making a huge – and impressive – impact.